I used to watch and enjoy Mick Stuart play in Coventry folk clubs in the 70's. I first saw him at Rod Felton's Rude Bare folk club at the Boatyard, Gosford Green. A recent enquiry by Andrew Clark which I fielded to to folk singer and Coventry Telegraph folk columnist - Pete Willow resulted is some further information and a link to some videos of Mick Stuart.

Pete Willow's update suggests that  -
"Mick Stuart, who was very active on the Coventry
folk scene for many years played a mixture of classic blues songs (with impressive guitar arrangements), including 'Nobody Knows You When You're

Down and Out' and his own songs (including 'Sweet Young and Lovely' if I remember the title correctly).


Mick moved away from Coventry for a few years to live

near family in Devon, then returned and ran his own club here for several years. He left again around three years ago although the club (Styvechale Folk Club) is still run


by former regulars. It's a shame he never made a bigger name for himself. But he did record a few cassettes with the help of local fans and home studios." (Photo shows Mick Stuart Swain outside Gretna Street Coventry May 1967 Photo by Paul Kennelly).


" Mick Stuart is another friend of mine from the Tuesday Coventry folk night at the Freemasons Tavern in Harnal Lane, where Jan Budd used to run it. It was a great night out there with the Marston Pedergre. Martin Jenkins played every week there with a band.... Roddy Felton was always there holding the bar up.


On a Thursday it was the Coventry Blues Club, which i ran for about three years.


I played with The Traveling Riverside Blues Band there lots of times, and we use to pack the place out, and so did The DT's plus a few blues solo artists like Mick Stuart.......... They were great times........Mojo. "

More recently Marko Krnjulac has put some videos of  Mick Stuart on YouTube. 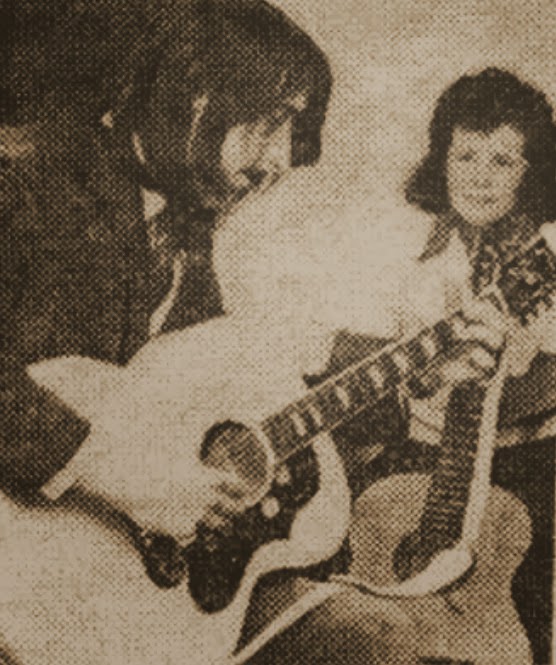 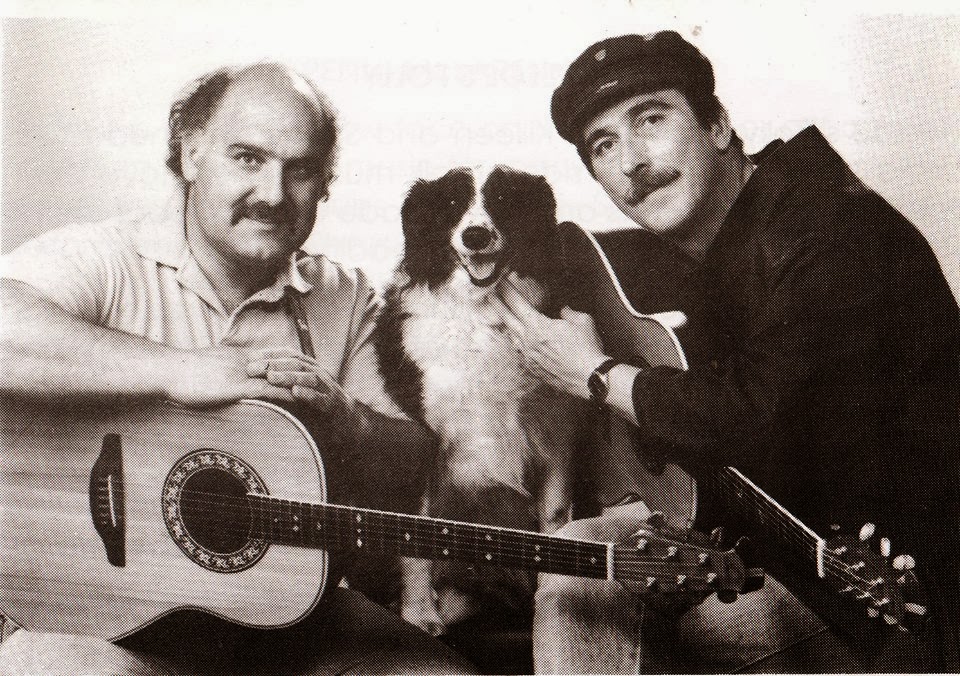 Marko Krnjulac Taken in 1994 when we played at the Coombe Abbey Folk Festival, Prince (the real star) with Mick and me. We went out as 'Final Fling' at that time and this was the Coombe Abbey programme write up we had. 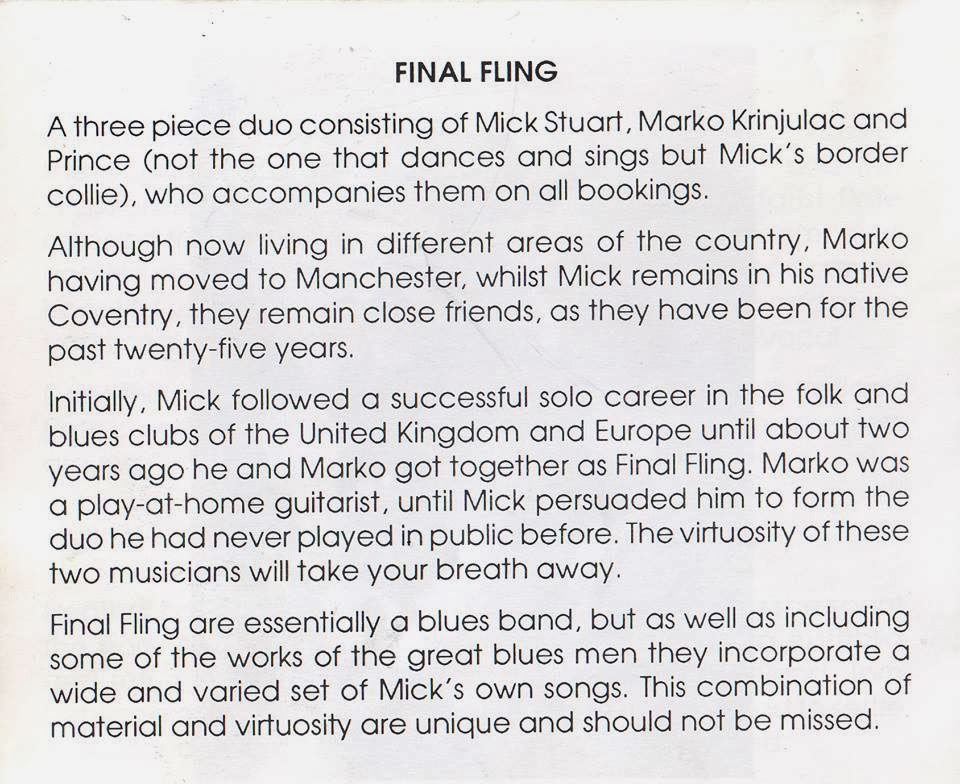 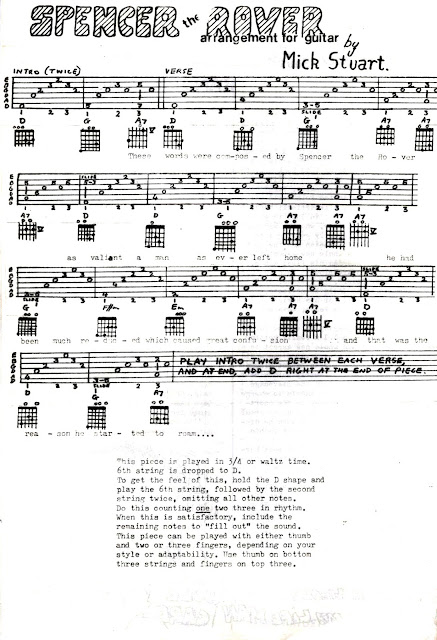 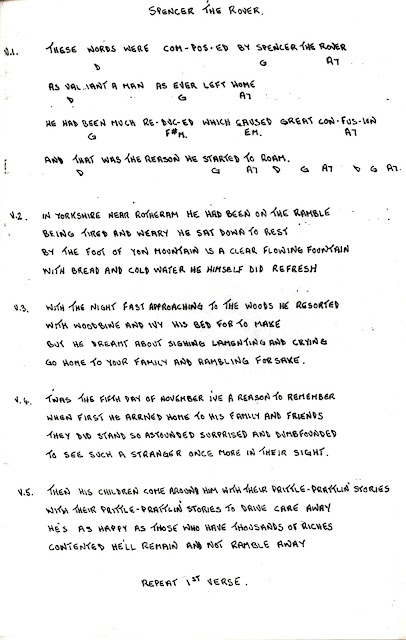 Thanks to Rebecca Ward for alerting me to an album that Mick Stuart made of his own compositions called Ghosts and released in 2001. Rebecca has supplied a photo of the front and back covers. 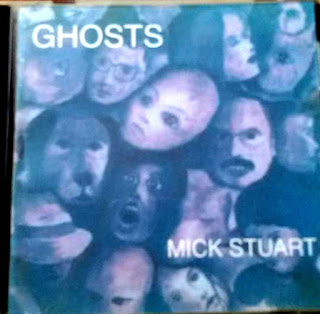 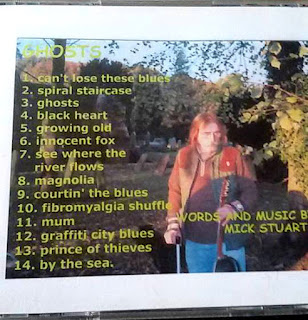 Rebecca Ward asks - if you can put a note on asking if anyone has a good copy of it, can they make me a new one from it please. ...Thank you so much for your help

Posted by Coventry Music Scene Archive at 4:57 AM